HHM Entrepreneur of the Year 2020

Who Do You Vote HHM Entrepreneur Of The Year 2020?

Since its foundation, The Netherlands has been a nation of entrepreneurs. MKB Nederland, the driving force behind many Dutch SMEs, celebrates this every year through the “Day of the Entrepreneur”, on the third Friday of November.

Holland House Mexico is joining the festivities by electing for the second time the 'HHM Entrepreneur of the Year 2020'.

VOTE NOW - the jury has chosen! You have until 18 November to vote

The first round of this year's “Entrepreneur of the Year 2020” award has ended. On Friday, October 30th, the jury of experts met to select the three finalists from all nominees. As in the previous year, it was again very exciting for us at Holland House Mexico to get to know each candidate's personal story of entrepreneurship here in Mexico.

After carefully examining each candidate, the jury named the following three candidates as finalists:

Everard Van Zoelen first came to Mexico to conduct a research project on an “ejido” (villages under own management). After his marriage to a Mexican lady, Everard became active in the horticultural sector, working for a local development organization for farmers. Everard became one of the founders of the Mexican farmer cooperative in Guadalajara.

In 1996, Everard started what today is known as ISAOSA, together with three Mexican stakeholders he worked with in the farmers organization. Today, ISAOSA is market leader in sales and distribution of fertilizers in Mexico. Everardo aims to continue to direct ISAOSA towards making things better for farmers – be it through more sustainable fertilizers or through in-house training of talented young professionals, particularly from more marginalized backgrounds. ISAOSA recently inaugurated a state-of-the-art industrial mixer in one of Mexico´s leading ports and has plans for more innovation in Mexican ports in the near future.

Lia Bijnsdorp started to work in Michoacán around 12 years ago where she was working with an Dutch educational program as a partner of a school in Friesland. During her time there, she not only organized several exchanges of Dutch and Mexican teachers, but also participated several times in the Holland week in the Dutch Embassy in Mexico.

In 2016, Lia initiated United Producers of Mexico (United Producers of Michoacán at the time), a project to unite local producers of exotic fruits such as mango´s and avocado´s, and to assist them to export to The Netherlands and the European Union. Lia quickly identified the need for more agile transportation of fresh produce between the continents and developed a new direct express sea route between Veracruz, Mexico and Rotterdam, the Netherlands. The objective is to increase the presence of Mexican distributors in the European market and to create a higher return on investment due to lower transit time, ultimately improving circumstances for local farmers.

The first ship successfully sailed in September 2020, after a lot of hard work. Mexican producers have to meet European certifications and implement a quality control strategy, two milestones in the development of this project. In the future, Lia plans to establish an “avocado-hub” in the Netherlands to further distribute fruits and vegetables throughout Europe. Lia also contributes actively towards a more inclusive society and has co-organized commercial missions aimed at Latin women in recent years.

Jeroen came to Mexico several years ago  to gain a foothold in the publishing industry. He founded the company Mexican Business  Publishing  in which he  has been active as  the CEO for almost 10 years now with the aim  to provide  independent business and sector related news of Mexico.  A few years after having started, he expanded his organization with Mexico Business Events and Mexico Business Communications, branches taht aim to organize high level conferences  in order to bring together not only businesses but also political leaders  to discuss the key topics that are defining Mexico’s economic future. With the start of the COVID-19 pandemic, Jeroen quickly restructured his activities by expanding his operations with Mexico Business News, a virtual newsroom with the latest business news of Mexico in English. He furthermore succesfully transformed the physical event business into a profitable online model.

Now it is up to you! Who do you think should be crowned HHM ‘Entrepreneur of the Year 2020’?

Make your VOTE here! Voting will be open from 02 to 18 November.

Congratulations to all 2020 nominees:

We are looking forward to meet all nominees and the jury for a virtual round table on 19 November to announce the winner of this years´ award.

You can find the article with last year´s winner Koen Houwen here. 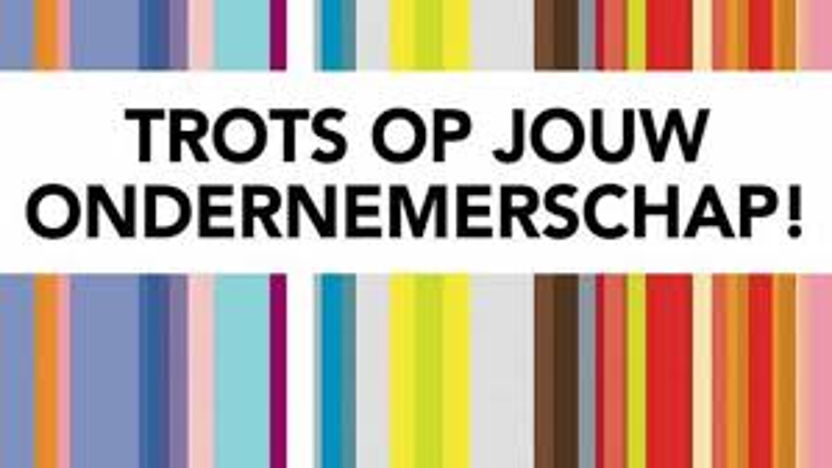